Pablo Laso’s team is currently leading the competition with one game less played than second-placed Barça. They have a record of 16 wins and only one loss, precisely against the Culés, while the Blaugrana team is two games behind, with 15 wins and three losses.
Absences took their toll on Real Madrid, who were without Sergio Llul and Rudy Fernández against Maccabi Tel Aviv, against whom they lost 86-84 last Thursday. Trey Thompkins was the best player of the Merengue team in Israel, with 20 points, which, however, could not avoid falling to fifth place in the Euroleague standings, with 13 wins and 8 losses.
In addition to these absences, along with Anthony Randolph, who is injured for the rest of the season, point guard Nico Laprovittola will also be out for about two weeks, having tested positive for coronavirus. The Argentinean took over the starting point guard position when Facundo Campazzo left for the NBA, so for this game Carlos Alocen will surely have to adapt to the “one” position.

Real Madrid will try to recover its smile with the visit of MoraBanc Andorra in the 21st round of the Endesa League, in which Barça will visit the emerging Acunsa GBC and La Fonteta will host a promising duel of Euroleague clubs between Valencia Basket and TD Systems Baskonia.
After their two close losses this week in the Euroleague, the white team will be looking for revenge against Andorra, which remains in the temperate zone of the standings. Pablo Laso has doubts about Rudy Fernández and Sergio Llull, who did not play in Tel Aviv and could remain out.
The duel in Valencia is expected to be more evenly matched, where the local team, after losing in Euroleague against Asvel, hopes to make up for it, supported by its streak of eight consecutive ACB victories, which it will try to extend against a Baskonia that is still two wins ahead in the standings. The locals have the important doubts of two key players, Bojan Dubljevic and Klemen Prepelic, and have already recovered Vanja Marinkovic.

Andorra la Vella, Jan 23 (EFE) – BC MoraBanc Andorra returns to play against Real Madrid 20 days after playing against Pablo Laso’s team at the Polideportivo de Andorra with the memory of the 69-75 defeat in Alberto Abalde’s best game in the ACB League, and knowing that this time they have arguments to try to change the result.
The Principality’s team arrives to the duel with two consecutive victories, one in the ACB League and another in the Top-16 of the Eurocup, and will not be able to count on the injured Moussa Diagne and Haukur Palsson. Therefore, they will have to leave one player out of the call-up list.

Real Madrid closed a victory against MoraBanc Andorra, 86-79, with another great performance by Walter Tavares, who is still on a roll, this time scoring 16 points and 13 rebounds, and a three-pointer that ended up deciding the victory.
The intimidation of Walter ‘Edy’ Tavares did the rest and when MoraBanc Andorra tried to react, Jaycce Carroll came into action to lead a 9-0 run, from 13-10 to 22-10, which paved the way for the 24-12 with which the first act ended.
In the second quarter, the Andorran team improved and Real Madrid accepted the exchange of baskets. Pablo Laso accelerated the usual rotations and tried to rest Tavares, but the entrance of Alex Tyus to the game was not as good as it would be to wish.
David Jelinek and Hannah were the best against a Madrid defense that performed well. For Real Madrid, Alberto Abalde played point guard when Alocén committed the second person in the first quarter and did well.
The team from the Principality cut the lead below ten points, 54-45 (m.25) and 55-49 barely a minute later, which together with Tavares’ third personal opened a window of hope for the visiting team. 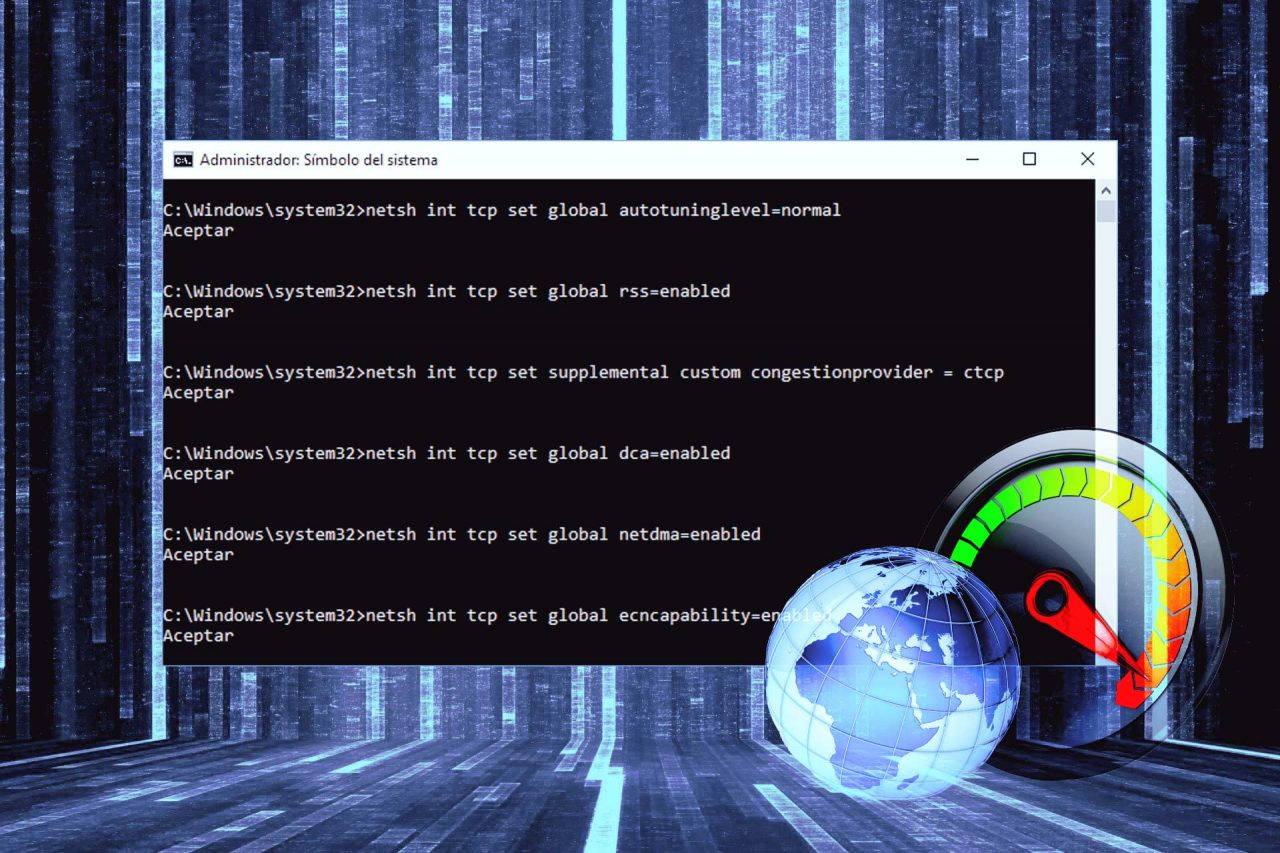