The branch on the right is really the beginning of the route and the one on the left is the one we continue along for about 400 meters to reach the parking lot of Valle de Lago, since it is not easy to find parking in the village. The parking is located on both sides of the road and has room for more than 50 vehicles, so it will be rare that you do not find a place to park your vehicle.
To go to the same point where we started the route in Valle de Lago, in the first detour that we found shortly after the viewpoint, we took the main road that goes to the left, which led us to the road by which we did the route.

Somiedo (in Asturian, Somiedu) is a council of the autonomous community of the Principality of Asturias. It is bordered to the north by Belmonte de Miranda, to the east by Teverga, to the west by Tineo and Cangas del Narcea and to the south by the province of León.
From the passage of Romanization through the council there are several place names, as well as remains of roads and fortresses strategically located for its defensive position. Among these we have the Remonguila castro in the vicinity of La Riera, the castle of Alba near La Pola, or the fortress of Saliencia. Thanks to the Roman people, the ancient route to the plateau was improved and defined by the camín de la Mesa, of great importance later, both with the Muslim conquest and the expansion of the Asturian kingdom.
From the geographical point of view, the territory is located in a unit known as the Somiedo mantle, in which the whole Asturian Paleozoic stratigraphic series is represented, from slates, sandstones, quartzites to limestones. The lithological inequality originates a different competition that determines a differential relief that has modified the current hydrographic network that makes its way between the hard levels digging several gorges along its course.

“Teito” is an Astur-Leonese word that refers to the roof of a building made of vegetal material. Nowadays, Teito is the name given to the building that has this type of roof. This is usually circular (the oldest) or rectangular (the most evolved). In the late twentieth century and early twenty-first century, interest in preserving the Teitos of Somiedo and Teverga arose, coinciding with the creation of the Natural Park of Somiedo and its designation as a Biosphere Reserve.
The village of the beginning and end of the day, Villar de Vildas. On the way, I went into one of its bars to have a drink and ask them if they sold beef from the area to the public, because after walking all day with these animals, I wanted to taste them. They told me that no, that this meat goes directly to the butcher shops, being the closest one Belmonte, where later I passed to acquire this exquisite meat of great quality. 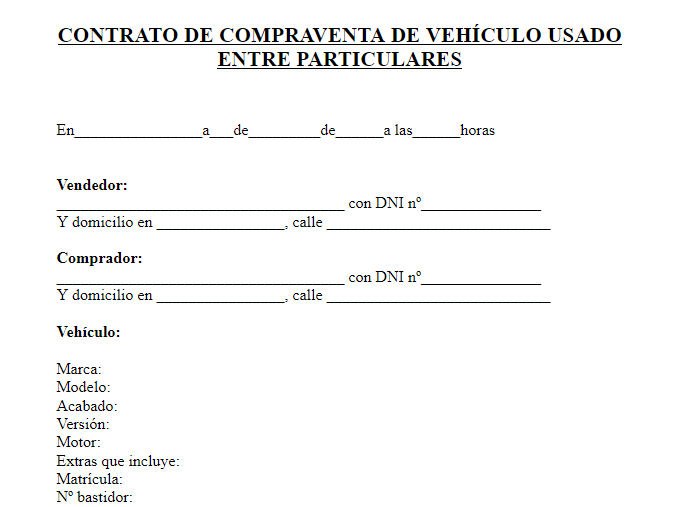