In the youth category, the Dos Hermanas PQS women’s team sealed their passport to the final after defeating again DKV Swimming Jerez, which gave no option in the Aquatic Center after winning 25-3 (7-1, 10-0, 2-0 and 6-2). His rival for the autonomic scepter will be, also to double match, the C.W. Marbella, before which will begin the final assault on Sunday 6.
For its part, the Nazarene youth team, full of cadets and with only two players of the category, fell in the second leg of the semifinals against C.W. Sevilla by 13-3 (3-1, 2-1, 3-0 and 5-1) after drawing the first leg (9-9). Their goal now will be the third place, with C.W. Jerez as their opponent.
Prior to this match, and also with the Hytasa pool as the stage, the cadets of C.W. Dos Hermanas PQS took a step in search of the Andalusian League final after beating away to C.W. Sevilla by 8-10 (2-4, 2-2, 1-1 and 3-3). The passport to the fight for the title must be signed in Montequinto in a few days.

The coach of C.W Dos Hermanas PQS shows his intentions for the new league course in first national women. With her mind set on Saturday, October 31, the date initially set for the new season….
The former Cuban international player, who already directed the Nazarenes in division of honor, will be the coach of the first national women’s team in the 2020/2021 season Change of stickers in the first national women’s…
Now yes. The C.W. Dos Hermanas PQS is on vacation. It does so after rushing the partial return to training, which resumed in mid-June and concluded at the end of last year, and has now been …
The Sevillian club will know at the end of September its rivals for the 2020/21 exercise in the bronze category.    With the permanence assured after being confirmed last May by the club’s board of directors, …
All categories have returned this week to training at the Nazarene facilities, which also host sessions of the Andalusian Water Polo Technification Plan.    The break is over due to the …

The Club Waterpolo Malaga continues its preseason training, facing the start of the competition and participated with three sets in the XXX Waterpolo Tournament City of Dos Hermanas. A luxury to have in our community with an event of such a history and tradition, which promotes this discipline in Andalusia and that makes available to the clubs such a complete facility for their preparation.
The senior men’s first national team played two matches with the local team. A good way to test the physical form in this preseason and continue to refine tactics and new players for more important challenges. In the first match, Wil Sanchez’s team won 10-7, with a spectacular second half. In the second game, the dynamic was similar, with a very dignified end, but it was not enough to shorten the disadvantage acquired in the first quarter (4-2) to end up falling 10-9.

Redaction.  The C.W. Dos Hermanas PQS says goodbye this weekend the course 2020/2021 in the male national bronze category as a visitor. And with a double commitment in the Canary Islands, where he will play the matches corresponding to the twelfth day, postponed in his day, and sixteenth.
Tied the salvation and with the intention of adding two new triumphs that allow him to assault the third place of the group and with her the ninth final position in National Second, the nazareno set travels to Las Palmas de Gran Canaria to face the two local teams of the category.
To begin with, Pepe Barroso and Jota Murube’s team will face C.N. Las Palmas this afternoon, from 17:00 hours. Against the group’s bottom team, which does not know what it means to win so far, the Sevillians will try to achieve what could be their fourth victory of the course in order to continue closing the gap with their second rival of the weekend, from which only two points will separate them if they win their first match. 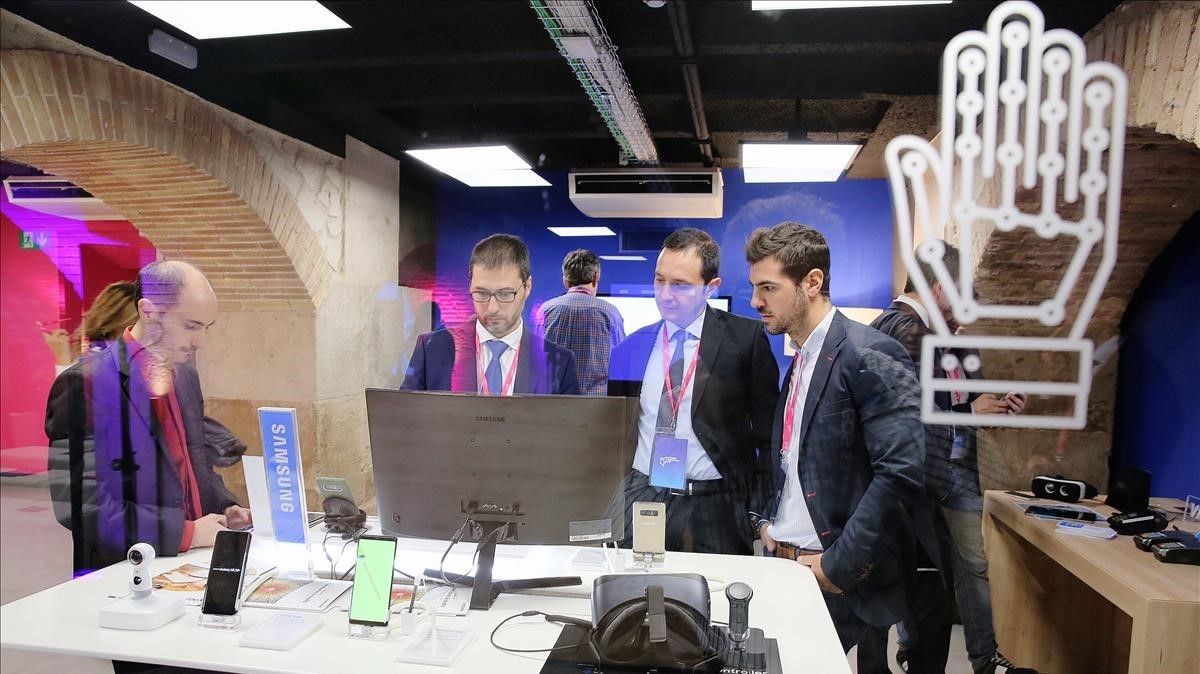