And its name is that ‘Dragon’s Blood’ or Dragon’s Blood. This ‘low cost’ cream has been sold in Mercadona for some time now and little by little its relevance is increasing, because it is gaining followers. Its price is 5 euros. Where does its success lie?
Probably in a natural ingredient considered as a powerful antioxidant and regenerator extracted from the red sap of the Croton Lechleri, a tree that grows in the Amazon. This ‘Dragon’s Blood’ is manufactured by the Catalan Rofersam Laboratories and sold in Mercadona under the brand Beauté Mediterránea.
Its ingredients also include proanthocyanides and Taspine, with high antioxidant and regenerating properties, vitamin E to give elasticity to the skin, aloe vera and allantoin, as well as a sun protection factor of 12.

This is the famous cream from Mercadona with Dragon’s Blood, which is advertised as an antioxidant and regenerator. Thousands of women have already tried it due to its low price (5€), and its good reviews.
And after finding out, you can’t miss our article with the best creams with dragon’s blood that you can find right now. Spoiler: Beauté Mediterranea’s is not our favorite.
The problem is that this protection factor is quite low, and if we’re going to go outside, we’ll have to use a sunscreen with SPF 30 or higher on top. It helps, but half measures in sun protection are no good.
One of the most concentrated active ingredients in the formula is aloe vera, which is one of the best moisturizers and regenerators there is. So I assume that the regenerative part attributed to the cream comes from this active ingredient.
The following ingredients are basically humectants, lubricants and emollients that leave a soft feeling and a smooth complexion. This ensures that when we apply the cream, the texture and the sensation it leaves is very pleasant.

This product is already a classic of the brand and one of its star products. It is a regenerating cream containing dragon’s blood, a highly prized ingredient in the cosmetic world that is extracted from the red sap of a Latin American tree. This ingredient is considered to contain antioxidant properties more potent than those of vitamin C. In addition to this ingredient, the cream also contains aloe vera and vitamin E, making it especially suitable for dry or dehydrated skin. The great success of this product is due to the fact that other brands with similar products can sell their products for more than 80 €, while this cream can be found in Mercadona for 5 €.
This is one of Mercadona’s most famous creams. With the headline “Mercadona sells an 80€ cream for 5€” it managed to sell out all its units and cause a revolution. This product is an anti-aging cream formulated with ribonucleic acid (RNA) and deoxyribonucleic acid (DNA), in addition to other ingredients that help reduce the signs of aging. 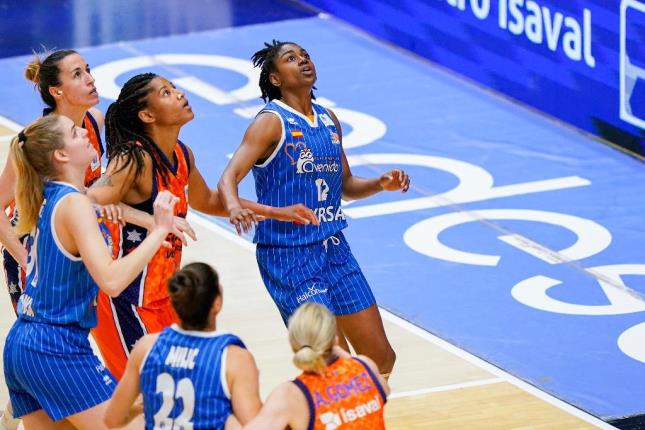